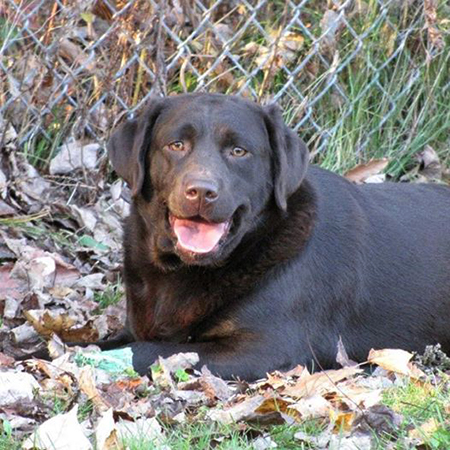 Phoebe is a sweet, funny and loving girl. She loves to follow me wherever I go and is always trying to nibble my fingers or shower me with kisses. She is a dark chocolate girl with sparkling brown eyes and a beautiful, thick and wavy coat.

Phoebe is named in tribute to my dear friend and mentor, Crescent Peirce of Randallane Labradors who passed away in June 2011. As a horsewoman first and foremost, Crescent taught me structure, movement and how important they are to an animal’s function and health. Crescent fully supported me in learning how to show my dogs, sometimes coming with me to shows and sometimes meeting me there with her mother. She introduced me to Carla Hyndman (Saltmeadow Labradors) who taught me more about this wonderful breed. Crescent encouraged me and supported my decisions; she would go to the moon and back for her friends. She was always there for me and I miss her dearly.

Like Crescent, Phoebe is beautiful in every way. I know that Crescent would love Phoebe and I am sure that Phoebe felt that bond because her best friend was her grandmother Morgan, who Crescent entrusted to me many years ago to become the foundation of Celtia Labradors.

Phoebe placed 1st in her 6-9 month puppy class under breeder Judge Cheryl Curtis (Erinhill) in her ring debut in January 2012. In April 2012, Phoebe placed 4th in a huge puppy class at the Labrador Retriever Club of the Potomac Specialty show. We expect Phoebe to "shoot for the moon!"

Phoebe is now fully retired and is loving life in her new pet home. 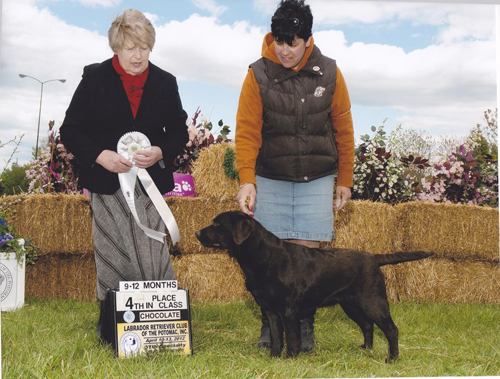 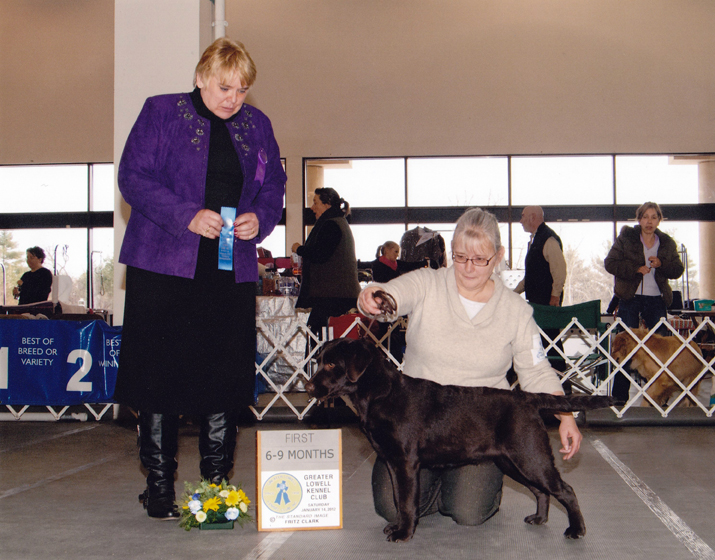 Critique: Smaller than the others, ultra short coupled, very pretty in good coat and a sound mover. 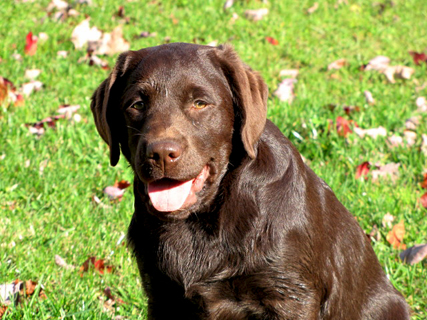 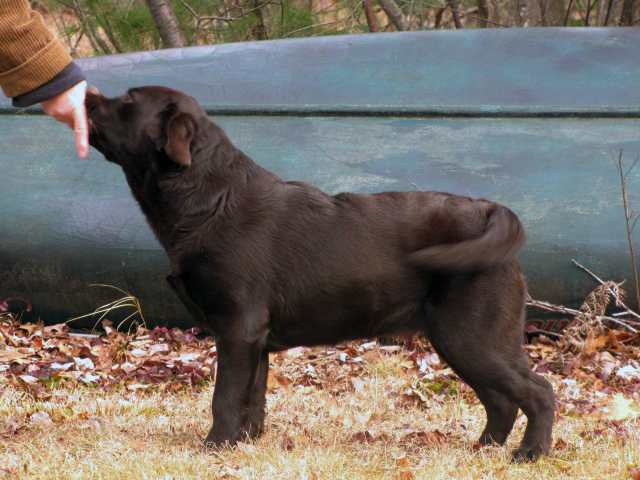 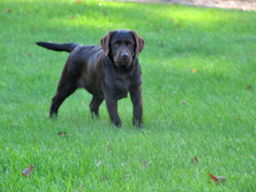 Pedigree for Celtia To The Moon

Bred By Us/Owned By Others